If we want to talk about Japanese animation, we must mention his iconic character, Hayao Miyazaki. In an obscure grey building outside Tokyo, Japan, he has white hair and white beard, big black-framed glasses and beige suspenders. In the eyes of children, he is the grandfather who painted Totoro, Spirited Away and Ponyo; in the eyes of environmentalists, he is a staunch anti-nuclearist; in the eyes of right-wingers, he is a “traitor” of Japan; and in the heart of all peace-minded people in the world, he is a master animator with a conscience.

His animation “spirited away” won the 75th academy award for best feature-length animation and won the 87th honorary Oscar for lifetime achievement in 2015.

Hayao Miyazaki founded Ghibli Studio in 1985, the most famous of which was the 1988 animated film “My Neighbor Totoro,” in which the big Totoro became the Ghibli Studio logo and mascot at the beginning of each Ghibli Studio film. 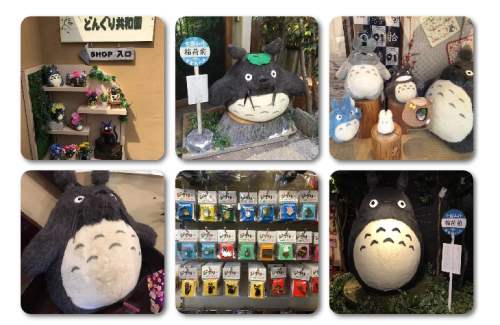 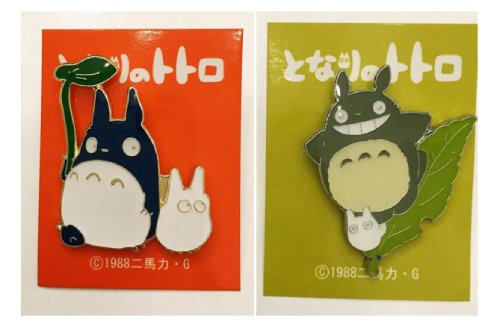 There are too many Lapel Pins!!! 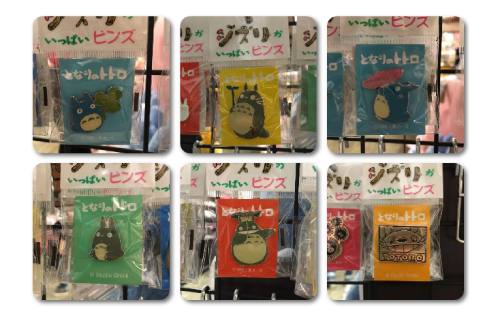 Hello Kitty is very popular all over the world. The Hallo Kitty without mouth was originally designed by a company called Sanrio. Today, she generates $500 million in copyright profits for Sanrio every year. However, in 2014, Hello Kitty image registrar Sanrio foreign clarified the fact that Hello Kitty is not a cat, but the image of a little girl.

Now Kitty’s unique image has appeared on about 22,000 different products and is sold in more than 40 countries around the world. 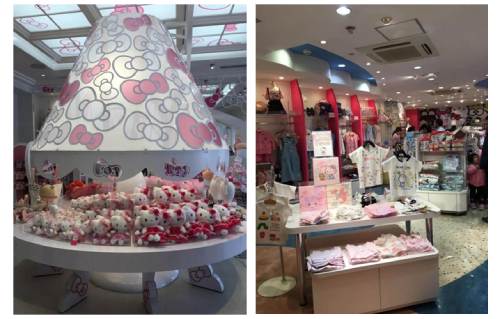 Everyone must have seen this cute little seal! He is called Sirotan, also a Japanese cartoon. Sirotan is a young harp seal, the color is white, but it often disguised as other objects and lovely animals. Sirotan’s favorite activities are swimming and napping in the ocean. His favorite foods are fish, ice cream, candy, and milk. He likes playing and dressing up.