Dragons, called “Long” in Chinese. They are legendary creatures since they appeared. In human’s mind, dragons are formidable and august.

Dragons were deified animals created by tales of legendia in China since ancient times. They were the symbolizations of auspicious sign. The ancient people thought that the dragon would be a fetish of powerful and related to water controlled and managed the animals and astronomical phenomena. Dragon, as a worship phenomenon, has been permeating all aspects of the Chinese society. Nevertheless, the image of dragon in west country is totally upside down with the Chinese dragon. 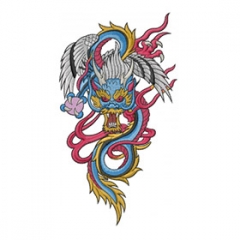 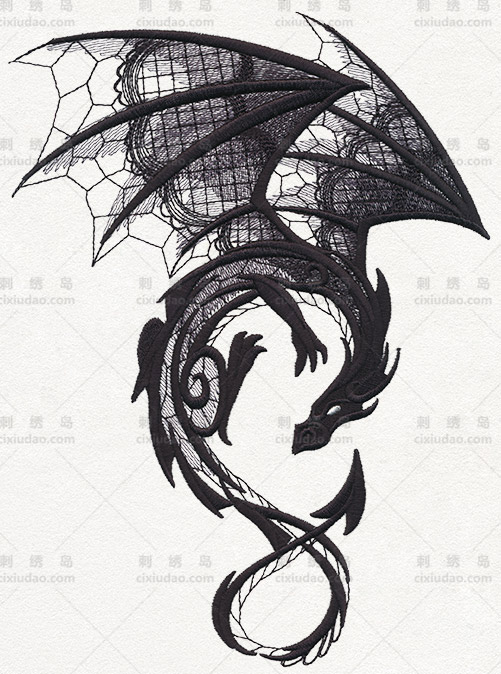 There are many differences of cultures between China and west. At the same time, Chinese and Western tales both have the existence of dragon. The dragon of Chinese tale was a totemism in ancient times. The original prototype was a synthesis of several kinds of animals. Cows, rabbits, deer, eagle, crap, snake and so on. These were the favorite and worshiped animals since ancient time. People gathered the characteristics of these animals into dragon, and used dragon for the perseverance and determination of confronting the nature. It also reflect the gentle and cultivated characters of our national ancient residents. The visualize of the Chinese dragon is gentle and elegant. Chinese dragon is the god in charge of the rain. Because China is the agriculture civilization in ancient, the belief and adore is the most complex to dragon. When it became the civilization of society, dragon gradually evolved the deified animal of realistic and romantic. You can find that dragon appears in many areas, such as politics, economics, cultures and arts. Dragon becomes the spiritual pillar in the hearts of Chinese people. 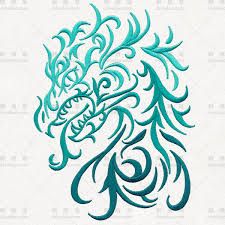 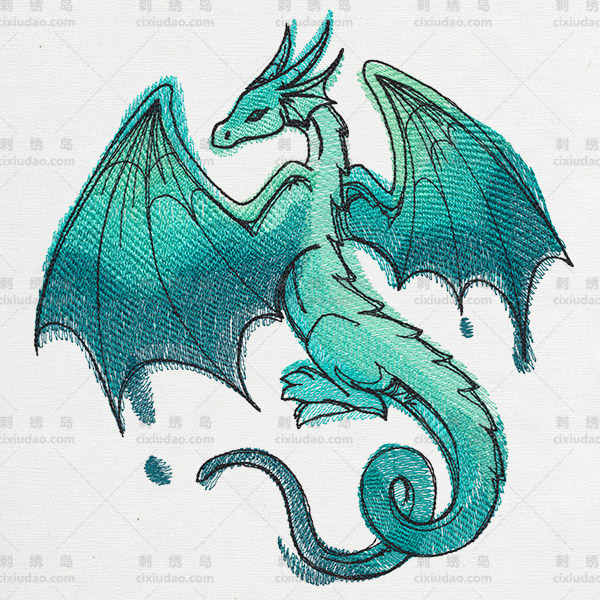 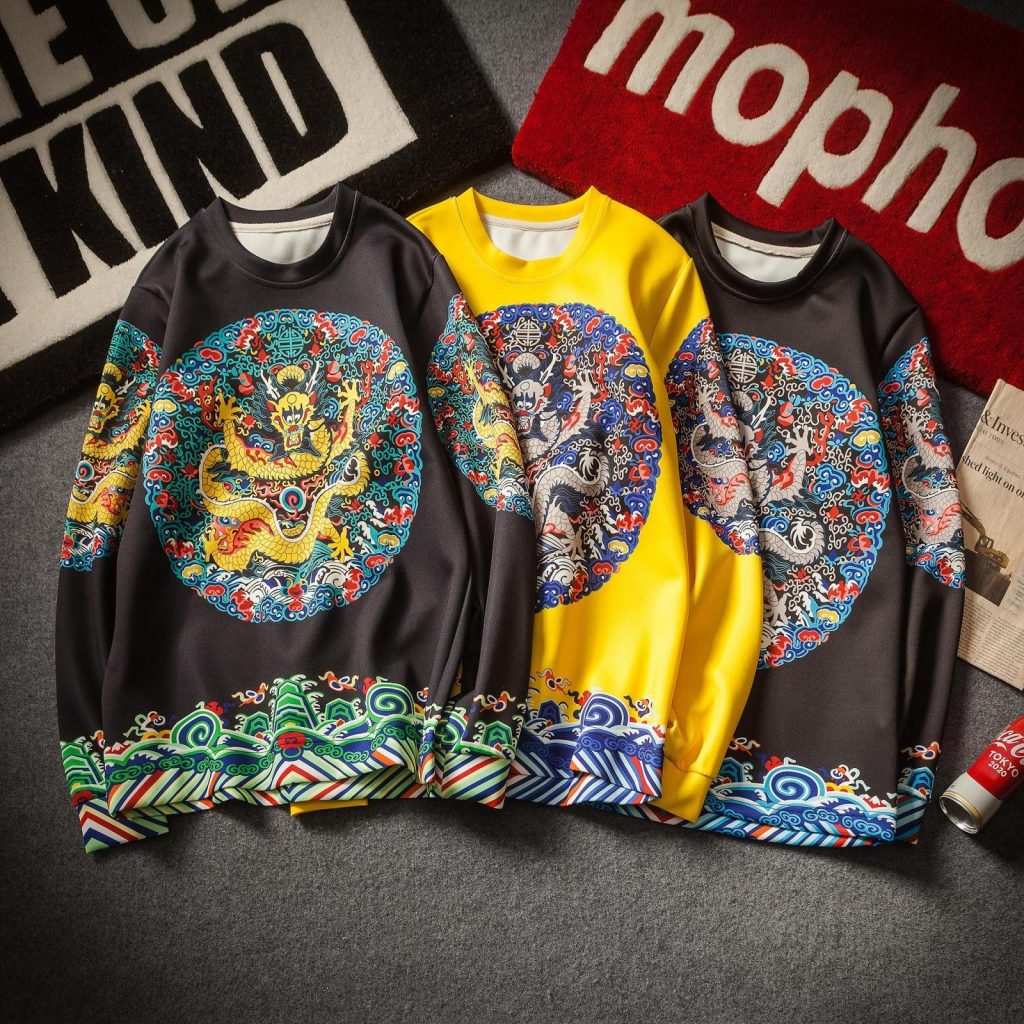 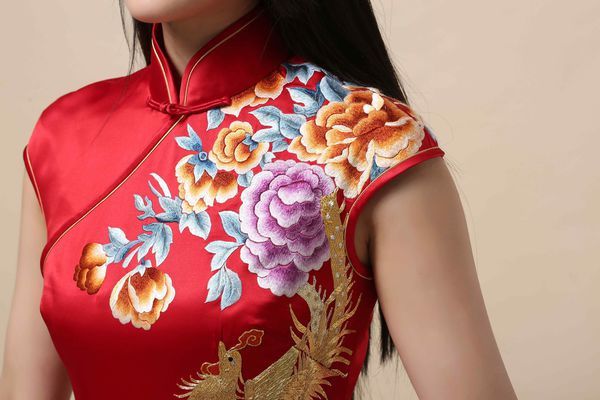 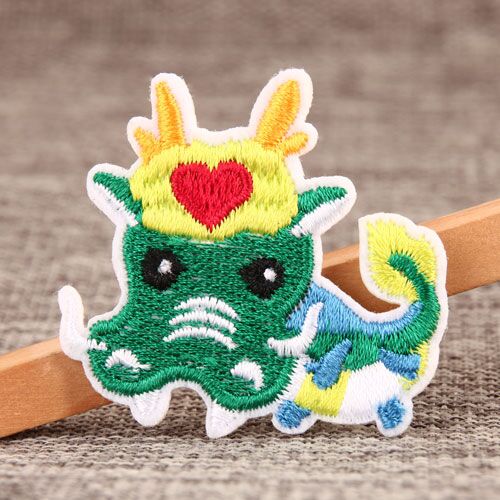 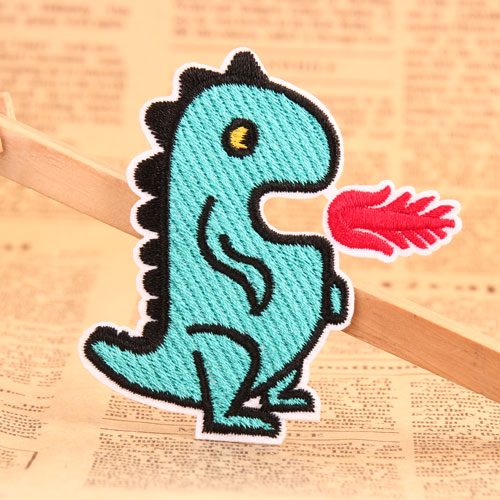