The coffee market has been expanding. According to relevant data, the coffee drinkers are mainly young people and the number is growing. Why are young people drinking coffee more and more? Let’s analyze it together today.

Modern young people are under great pressure in work and life. They have to complete KPI at work and take into account many things in life, which leads to many people not getting enough sleep. As a result, coffee has become a necessity for white-collar workers. There’s no coffee machine in the corporate coffee room today that you can’t be bothered to call yourself “humanization.”Coffee is becoming more and more popular among young people as it keeps them awake and active. 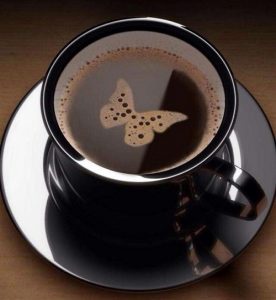 Nowadays, young people are fond of “seeking novelty and change” and have a natural ability to accept new things. As one of the most popular drinks, coffee soon became popular. At the same time, in order to promote sales, coffee merchants have been constantly developing coffee products with different flavors and forms to satisfy the curiosity of young people and further make coffee more and more popular. 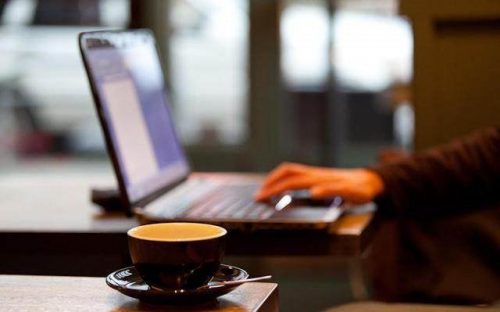 Body management, exercise and fitness, and healthy light food are all very popular lifestyles nowadays. The extension of the demand for drinks is low sugar, when the advantages of black coffee highlighted. Especially black coffee has been warmly welcomed for its promotion of fat burning in sports.

4、Rich in nutrition, good for health

Scientific research has proved that coffee has many benefits for the human body. In addition to caffeine’s ability to accelerate metabolism, coffee can also delay aging, protect the liver, and other benefits. With these health factors, more and more people will like coffee.

Caffeine in coffee protects the brain from certain neurotoxins that can cause depression. In addition, the good smell of coffee will also have a good impact on people’s moods. A 2016 study noted that women who drank an average of four cups of coffee a day had a 20% lower risk of depression than those who never drank coffee.

The benefits of coffee are not only these but also other benefits I don’t know. Welcome to comment and share!!!

Warm Tip: There are many benefits of coffee, but don’t overdo it.