Not only in the reality world, but also in the virtual world, you can get the  game medals. Virtual world usually refers to the Internet. Now, let me to take you to get the medals in the game world.

Achievement system is one of the most influential designs in the video game industry. Getting the medals rely on this system. Although many game players questioned whether it is necessary to get the medals or you are played by games. Now that it’s firmly established on PlayStation, Xbox, Steam and other gaming platforms, your game will be recorded on your account in the form of achievements, a trace of “I came, I saw, I made a medal”.

1) How to Classify Virtual Medals in the Game World?

a) Process Medals: Earn when you buy, and win when you pass the level! 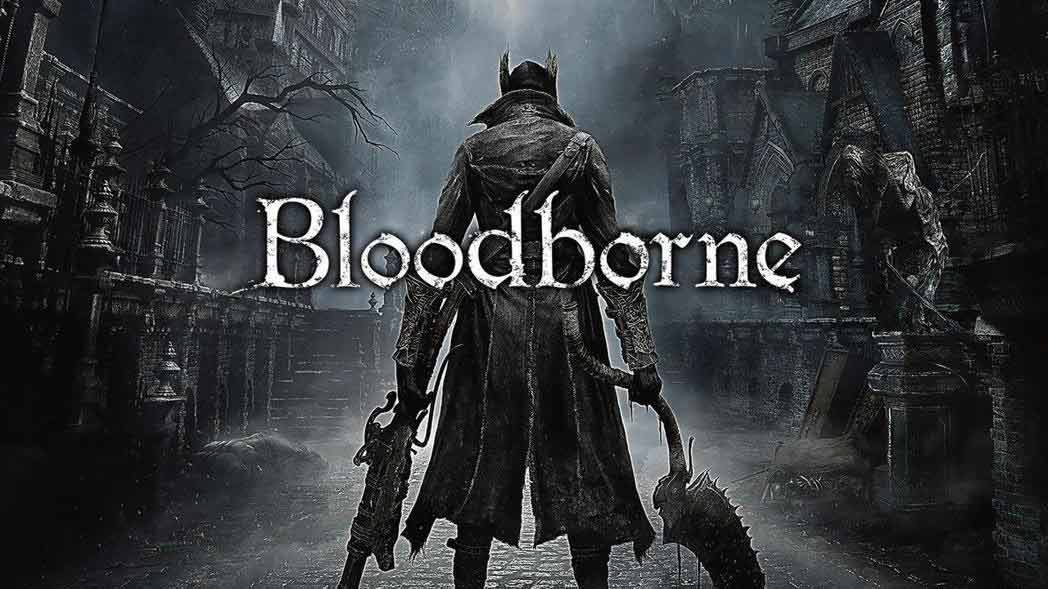 b) Difficulty Medals: Give Me God of War！

The difficulty medals is a trophy that requires the player to unlock the corresponding difficulty in the game. For some better games like << Uncharted>>, the highest level of difficulty can unlock all the difficulty of the clearance trophy at one time; for some difficult game like << Fat Princess Adventures >>, You have to go through all the difficulties to get them all. 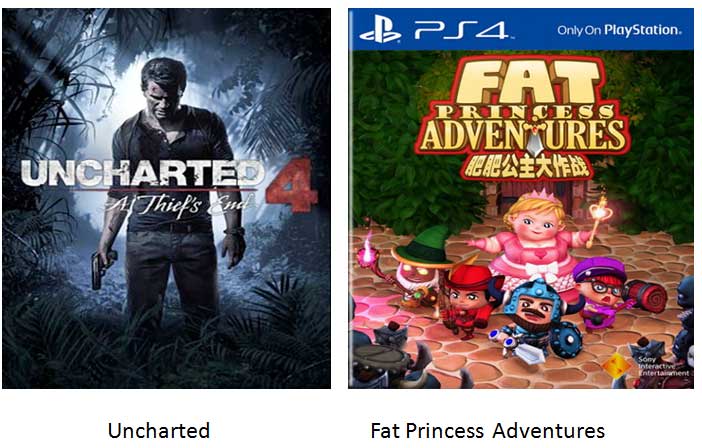 Players need to complete element collection in the game to unlock the trophy. In general, games with a little conscience will set up multiple small collection medals, such as jumping one medal after collecting an item or when the total collection rate reaches 25%/50%, so as to guide players to gradually take the bait, and finally encourage them to complete the large collection cup with 100% elements. This medal can increase the fun of the game. In the << New Super Mario Bros. 2 >> , even if the game has no official achievements, players are willing to try the all-stars or all-moon collection challenge. 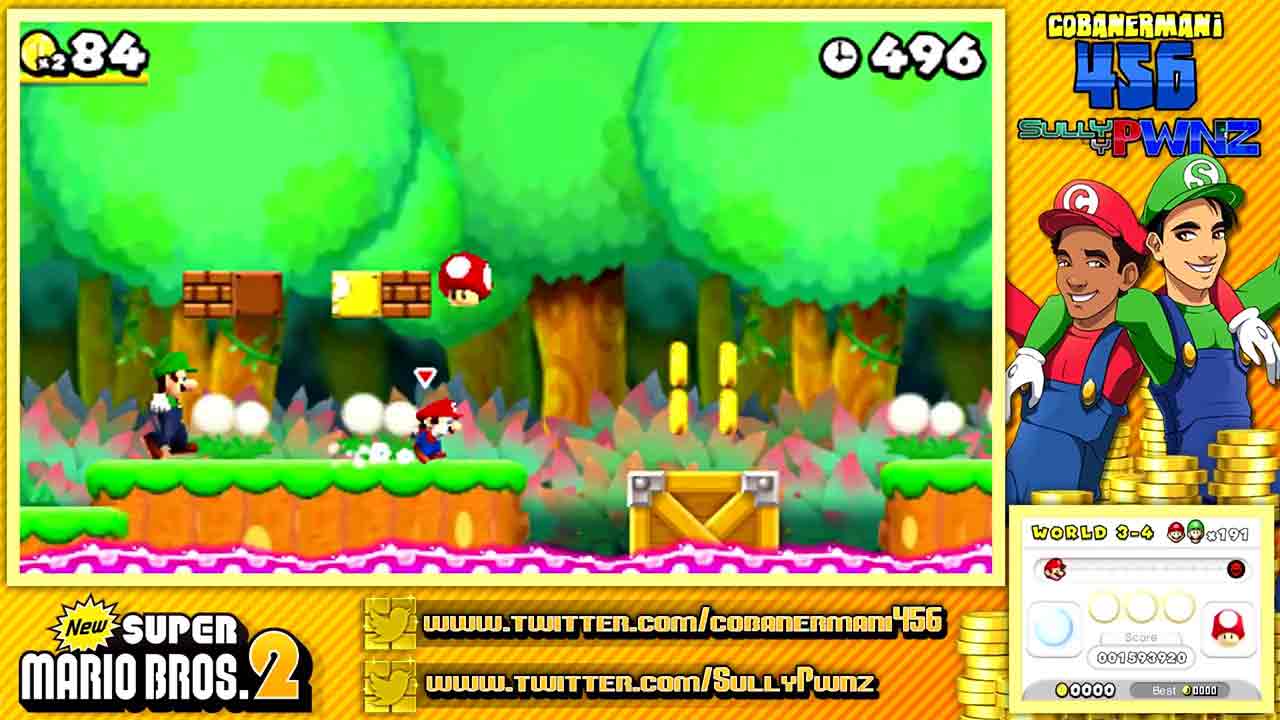 d) Skillful Medals: A thousand and one ways to play a game!

Players must complete certain challenging conditions in the game to unlock. It is different from the previous difficulty medals. These challenges often do not exist in the game ontology, but are the playing method of bonus provided by the developer. In a sense, these medals can even be regarded as the free DLC attached to the game ( DLC: Downloadable Content). In the pixel game << Dwonwell >>, a special skillful medal is attractive named ” pacifist “. You shouldn’t kill any monster. But you must know that the trampling of small people and the firing of bullets can kill monsters, and when falling fast, it is easy for players to step on a ton of monsters intentionally or unintentionally. 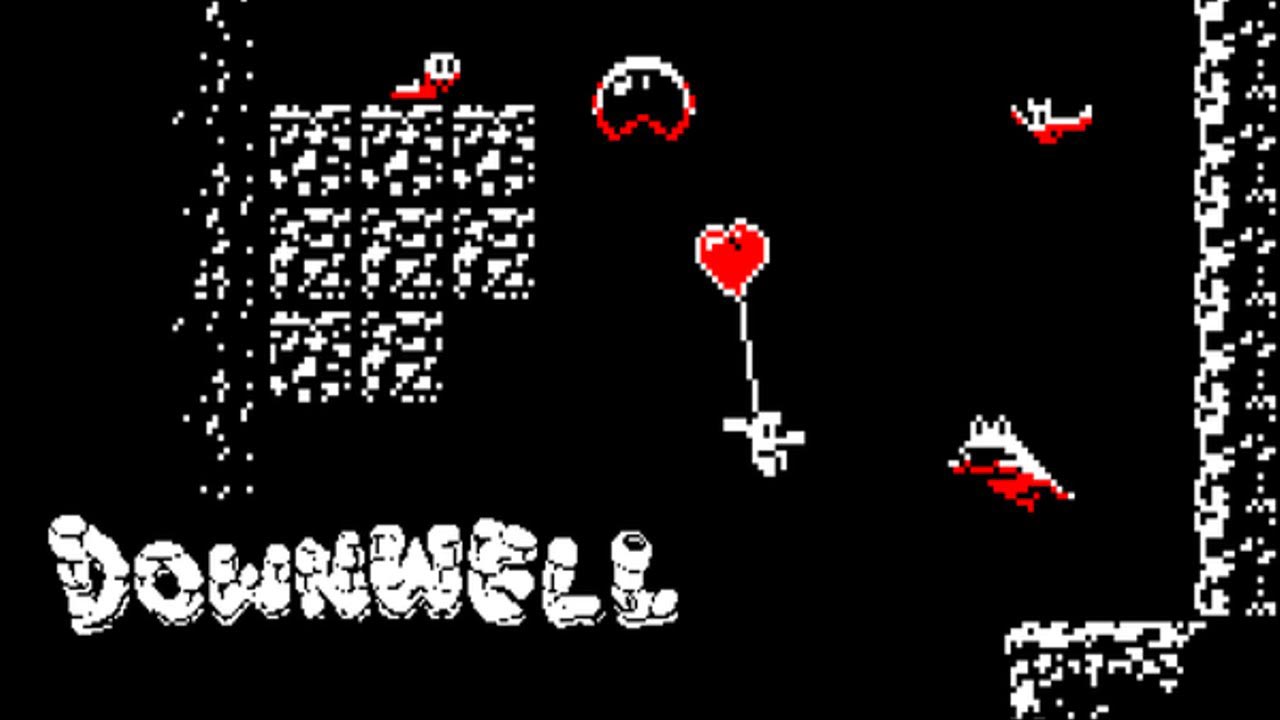 e) Brushing Medals : Hard work pays off in the future !

Brushing Medals means that requires a lot of repetitive labor to unlock. In a sense, the brushing medals count as the lowest skillful medals. In the << Ninja Gaiden >>, there is an ancestral brushing medals, in which 1000 or 100 people are killed each with a variety of weapons, bows and arrows. 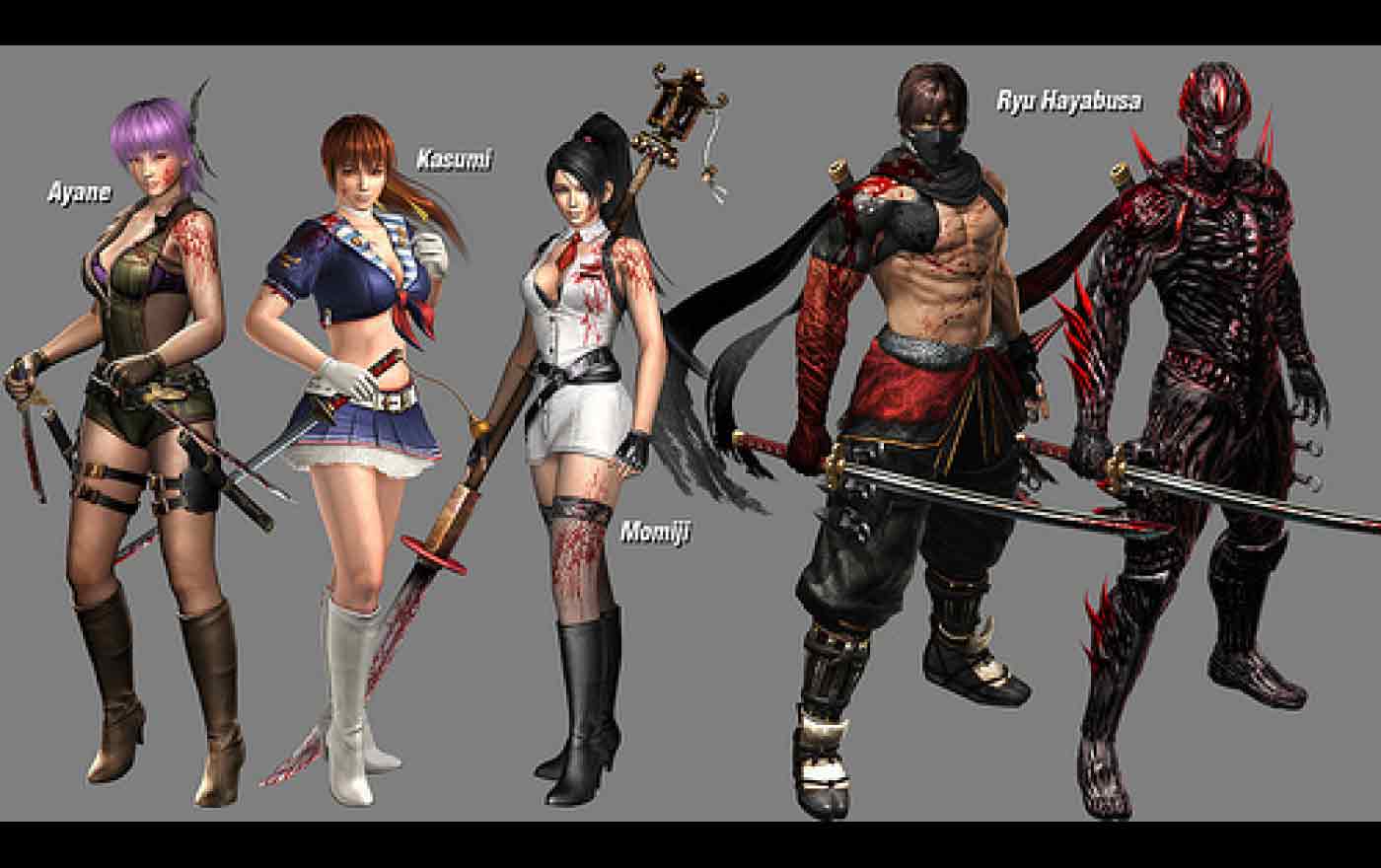 f) Playing Medals : Getting medals are just for fun!

It is not very difficult to obtain, but the unlock condition is very interesting. They may be playing a game of their own, a series of previous generations, or even other works, like << Prince of Persia 4 >> and << Reverie >>. 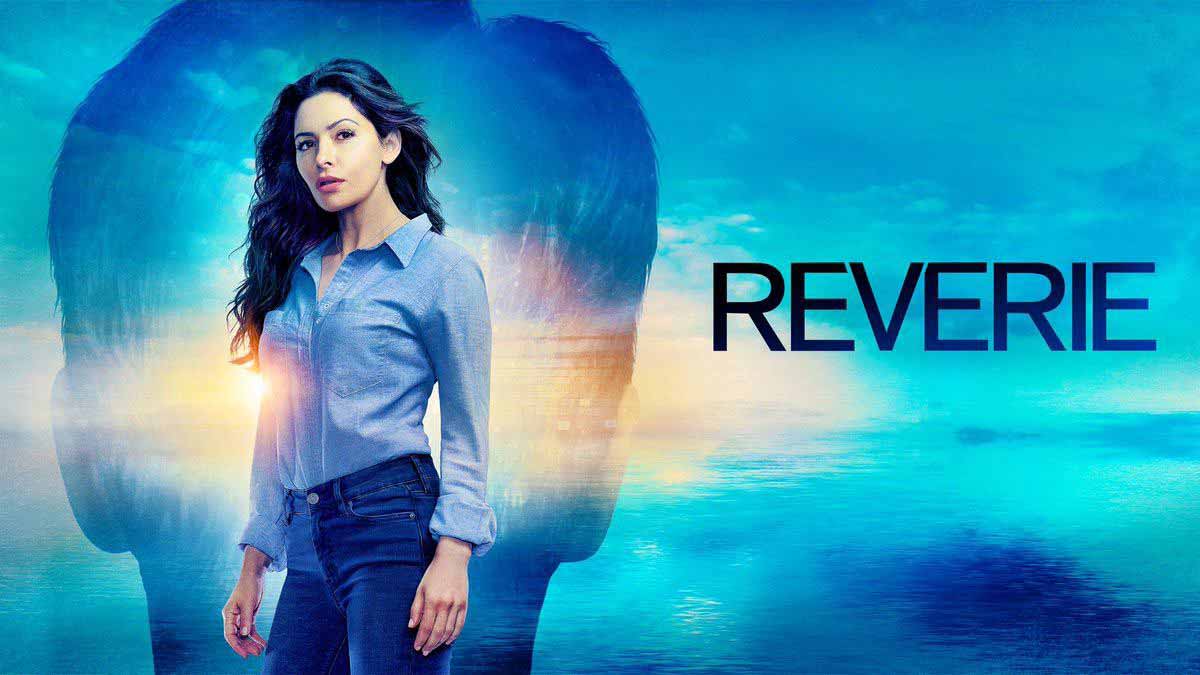 2) How to Get the Medals in the Game World?

When you know about these origin of medals, you can get the medals by collecting elements, fighting big boss, or going through the levels. 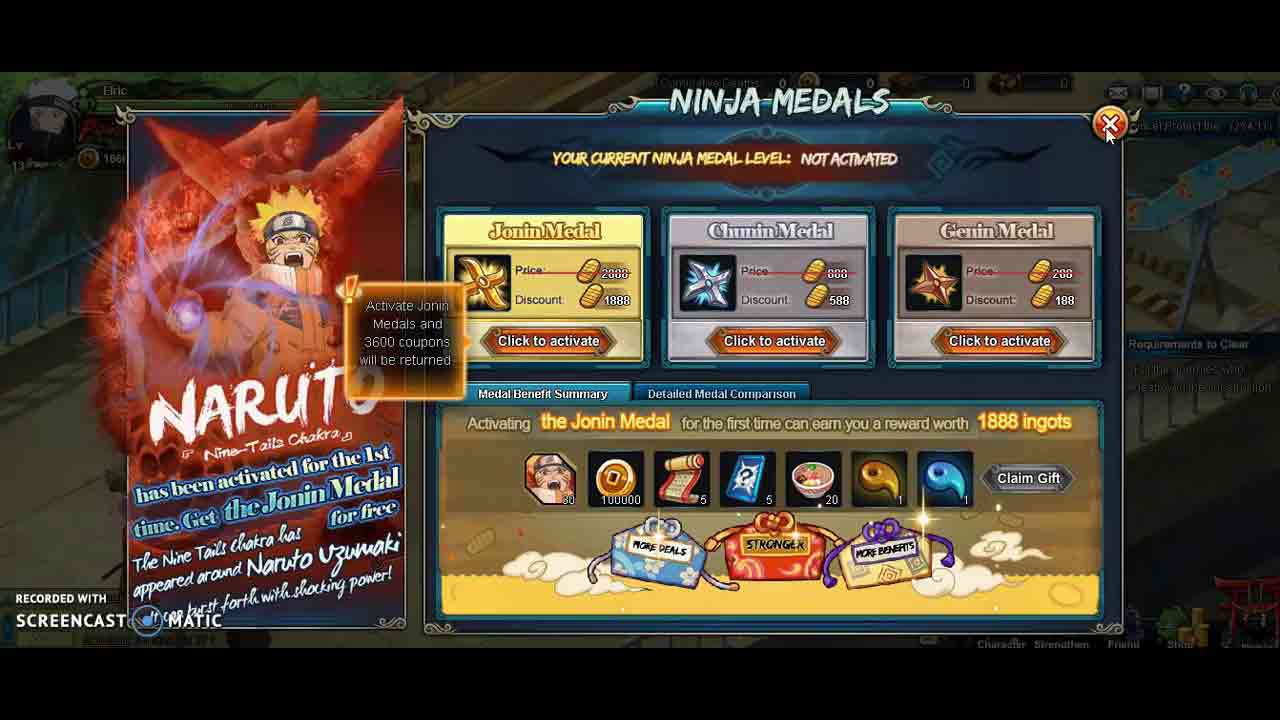 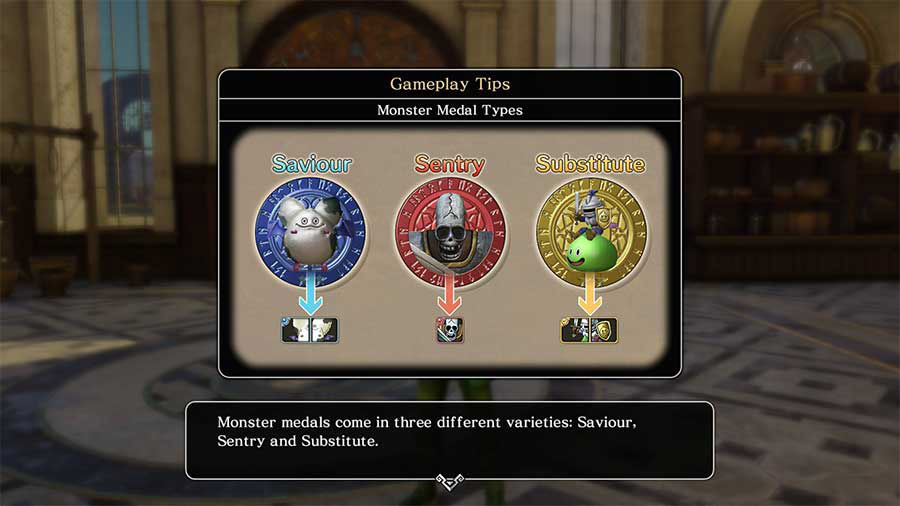 Although these virtual medals can’t get into your hands, many game developers begin to hold some games competition in the real word and award medals or certifications. Some games company customize games medals based on the game role at GS-JJ and award them to the best game players, which get the promotion effect and increase player’s interest.

Game medals are more and more popular in the game field. If you want to attract more players to play the games, customizing game medals is a fine choice.