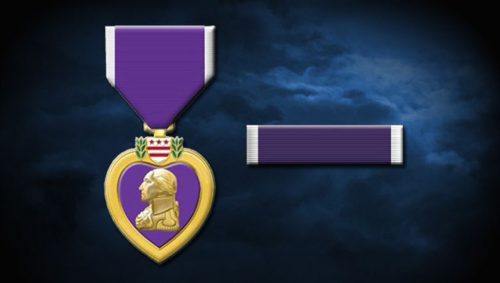 Purple Heart is a kind of medal awarded by the United States in the name of the President, originally used to honor soldiers who were wounded or killed in military service after April 5, 1917. The heart medal, made of purple fabric, is one of the oldest still awarded by the U.S. military. Since 1932, the U.S. military has awarded the medal to soldiers who were wounded or killed in combat. In addition to the honor, the medal gives the recipient a number of privileges in a veterans’ hospital.

To some degree, the problem of virtue and honor is so obvious. At first, who qualifies for the Purple Heart Medals? And then, what is the virtue associated with Purple Heart? 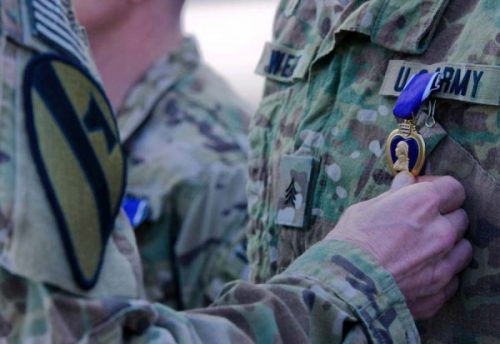 After Iraq and Afghanistan war, more veterans have been diagnosed with post-traumatic stress disorder and treated. Symptoms include continuous nightmares, extreme depression, and suicidal tendencies.

Supporters: Psychological damage has an everlasting effect on soldiers.

But is it right? Maybe it is not convincing. Although tympanic membrane penetration caused by a close explosion in Iraq War is not deliberately caused by the enemy, it is the same as the side effect of the medicine. PTSD may be more difficult to diagnose than skin burn, but the damage they do can be more severe and long-lasting.

Unlike other military medals, the purple heart doesn’t honor bravery but sacrifice. Some people think blooding is necessary or it will ” belittle” Purple Heart. Just image! Why do so many people die from depression? You will think that it is an injury. at this time, you will realize that psychological damage is very severe like physical damage. Invisible injuries are vital and will affect the whole life. This is a moral cognition.

If we do not ask what is properly respected virtue in a military medal, we cannot decide who deserves it. If we don’t think that psychological damage is important like physical damage, we are hard to make fair judgments. What kind of injuries deserves a purple heart medal? This is a question like ” TO BE OR NOT TO BE “!